We chat with Adrià Ramirez Papell, Mobility Project Manager at Shotl, to get his insights into how to ensure maximum uptake of demand-responsive transit (DRT) among a user group traditionally considered challenging: the elderly.

What aspects of on-demand do older users struggle with most?

Mostly, understanding that it’s not the same as a personal service like a taxi, but something in between a taxi and a bus. Unless they get that it’s shared transit, they might expect to be taken directly to their destination and not understand why the bus is taking a different, ever-changing route and picking up other people. It’s even happened that we’ve had people asking the driver why they’re not going directly to their stop. Elderly users can also struggle with the concept of virtual stops. So, knowing where to wait when there’s no fixed sign to tell them.

As this is a demographic that hasn’t grown up with smartphones, they can struggle to book and pay for rides via the app. The registration process can also be challenging as there are several steps involved. However, the elderly are more resourceful than we give them credit for and once they get used to it, they’ll repeat the process without problems. It’s learning new routines and tools that are most challenging. My grandfather uses WhatsApp with no problems these days, but he needed to be walked through it first.

What do transport operators need to do to overcome these challenges?

The most important thing is a really good pre-launch communications campaign. Reach out to the community, organize neighborhood meetings and talks, hand out leaflets, etc. so that everyone understands what’s coming and how to use it. At Shotl, we can provide the materials and advise on strategies for our clients.

Ongoing support after launch is also super important. In one of our projects, in Vallirana near Barcelona, the local council set up an information point in the town hall and, initially, had an operative ride around on the busses to explain things to people. The fact that they were from the town helped to establish trust. The council also created a paper map with the times, area of operations, and the location of all the virtual stops, which is good for those who aren’t great at using a smartphone.

And, of course, with an elderly demographic you’ll always need a backup phone line so anyone who really doesn’t feel comfortable using the app can book by phone. It’s important to try and wean them off the phone line over time, though, as the greatest savings come when people use the app. You need to make it clear the phone line should only be for emergencies. Even so, there will always be some users who’ll prefer to call, so you do need to be a bit flexible and anticipate this.

Finally, it helps to translate the user app into all local languages to make it as accessible as possible.

How should transport operators “sell” on-demand to older users?

By explaining that it’s a bus that adapts to your needs. It takes you wherever you want to go, whenever you want to go, without you having to check the timetable. All you need to do is request it and it comes to you. But, you share it with other people. So it’s a cross between a bus and a taxi.

Are there any ways the experience of helping older users can be applied to other user groups?

Well, the whole pre-launch information campaign and support applies to users of any age. So does explaining the concept of on-demand. Specifically, though, measures designed to help the elderly can be applied to any group where there’s a digital divide. For example, underprivileged women, or women in certain countries, where rates of smartphone ownership are lower than for men. The same techniques can be used for anyone who struggles with change or learning to use digital technologies.

For any of these user groups, the onboarding process is where they’ll need the most support. Once they've signed up and got used to requesting rides, it becomes natural and they get used to repeating the process. 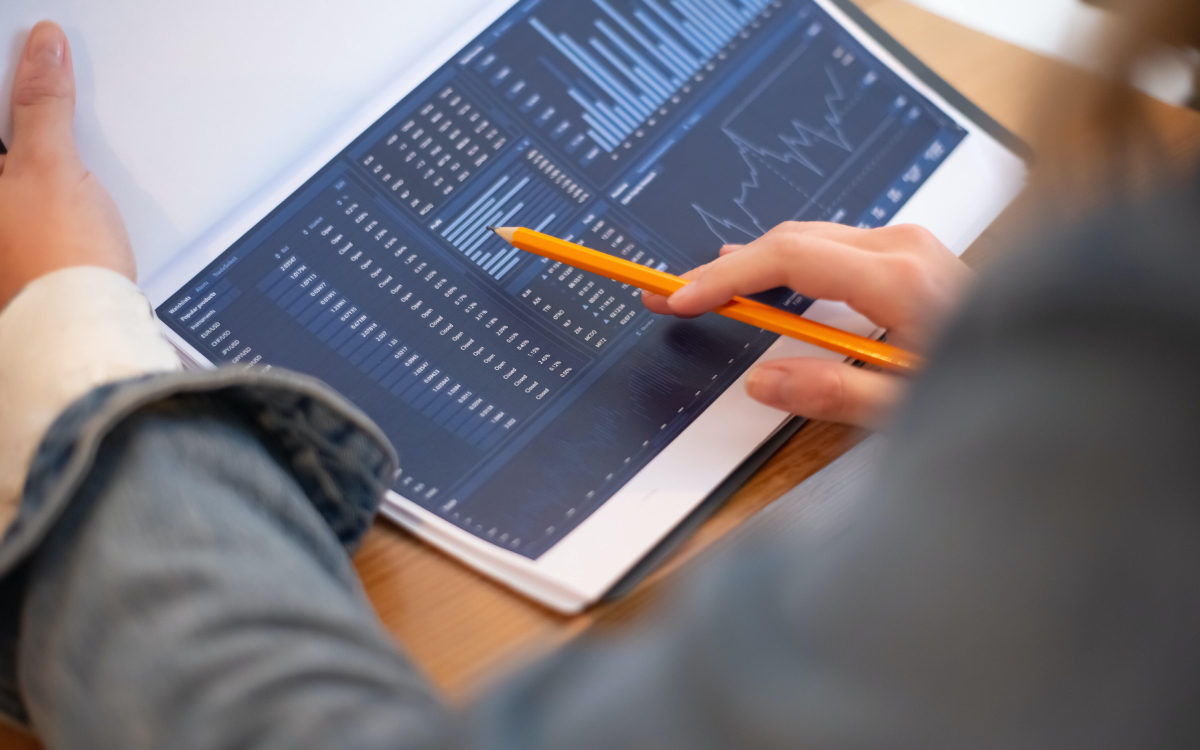 This post concludes our series looking at how insights from different types of DRT data can be used to improve public transport across the board. 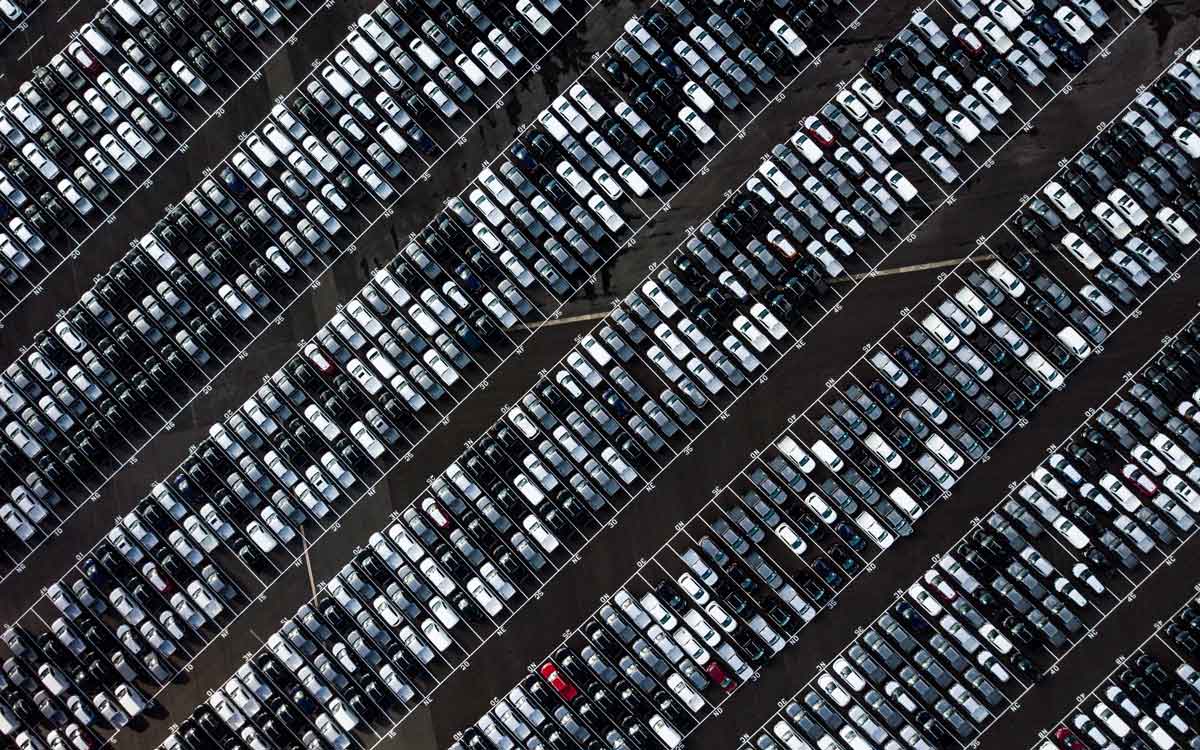 How to put the brakes on car-centric cities

Pollution, congestion and changing mobility are challenging the car’s dominion over cities. Amsterdam is the latest taking bold steps to reclaim the streets for people, with potentially huge benefits. 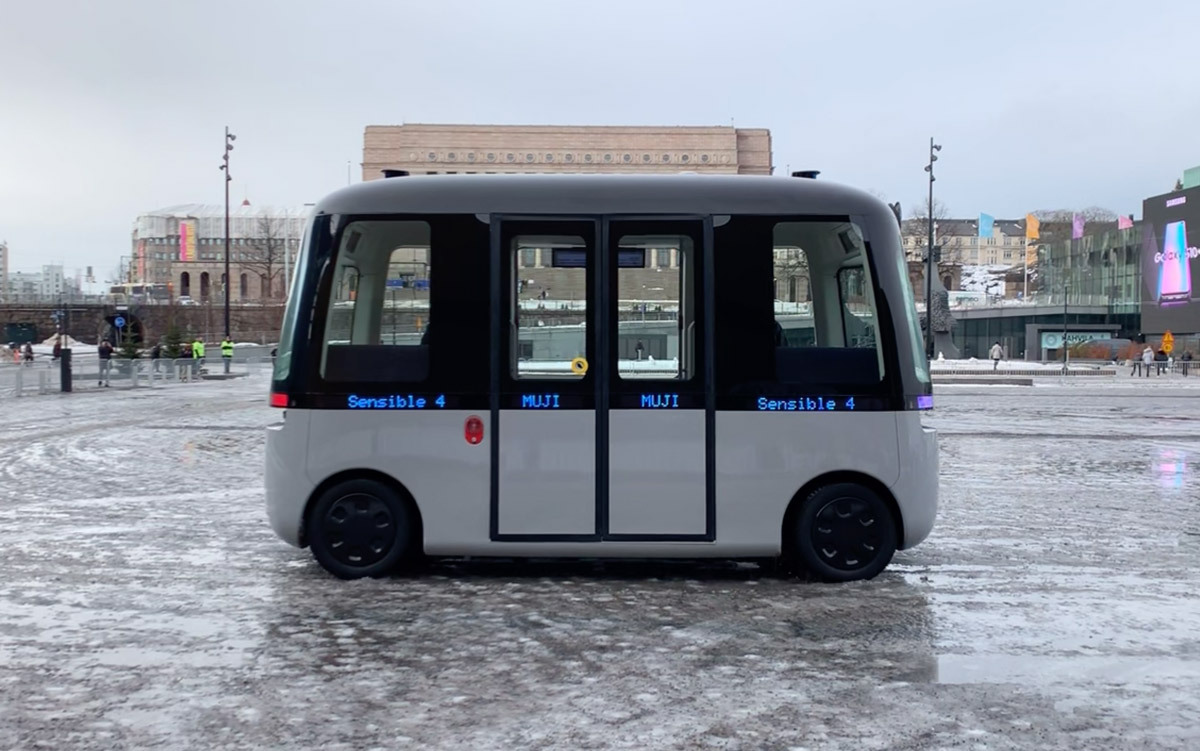