Castell-Platja d’Aro, in the province of Girona, is a coastal municipality formed by the scattered towns of Castell d’Aro, Platja d’Aro, and S’Agaró. Located about 100 km north of Barcelona, it is a popular tourist destination and location for second homes for Barcelona residents, so demand for mobility is high. Providing sustainable and efficient transport for all was a significant challenge that Shotl was called in to respond to.

Before Shotl came on the scene, the local government was providing free municipal transport for social purposes, Xarxa Bus, to improve quality of life of citizens by linking the three urban centers of the municipality.

Xarxa Bus was launched in 2017 and was initially intended for people with reduced mobility who didn’t have their own vehicle or the resources to use other public or private transport systems. A circular line with 11 stops passed through the three urban centers, facilitating access to municipal and general services alike, such as the weekly market, medical clinics, or banks. To use the service, users had to obtain a user card to prove beneficiary status.

In 2018, as a consequence of the success of Xarxa Bus, it was decided to expand the service to the general public regardless of their physical condition or personal situation, but retaining the original spirit of providing a local, social service. Users now had to pay a symbolic fee of € 0.50 to use the service.

The popularity of the service continued to increase and Xarxa Bus has now been completely transformed and modernized with the implementation of an on-demand transport service developed by Shotl. Now, one on-demand minibus circulates two days per week around the 17 virtual stops scattered throughout the 12,35 km2 area of Castell-Platja d’Aro.

The on-demand service went live in early November 2021 and quickly yielded good results. Citizens now have access to public transport that allows them to travel at times that suit them. Thus, the small municipality of Castell d'Aro has taken a definitive step away from inflexible traditional transport to focus instead on a digitized, demand-based approach that allows greater efficiency and inclusion in public transport services. 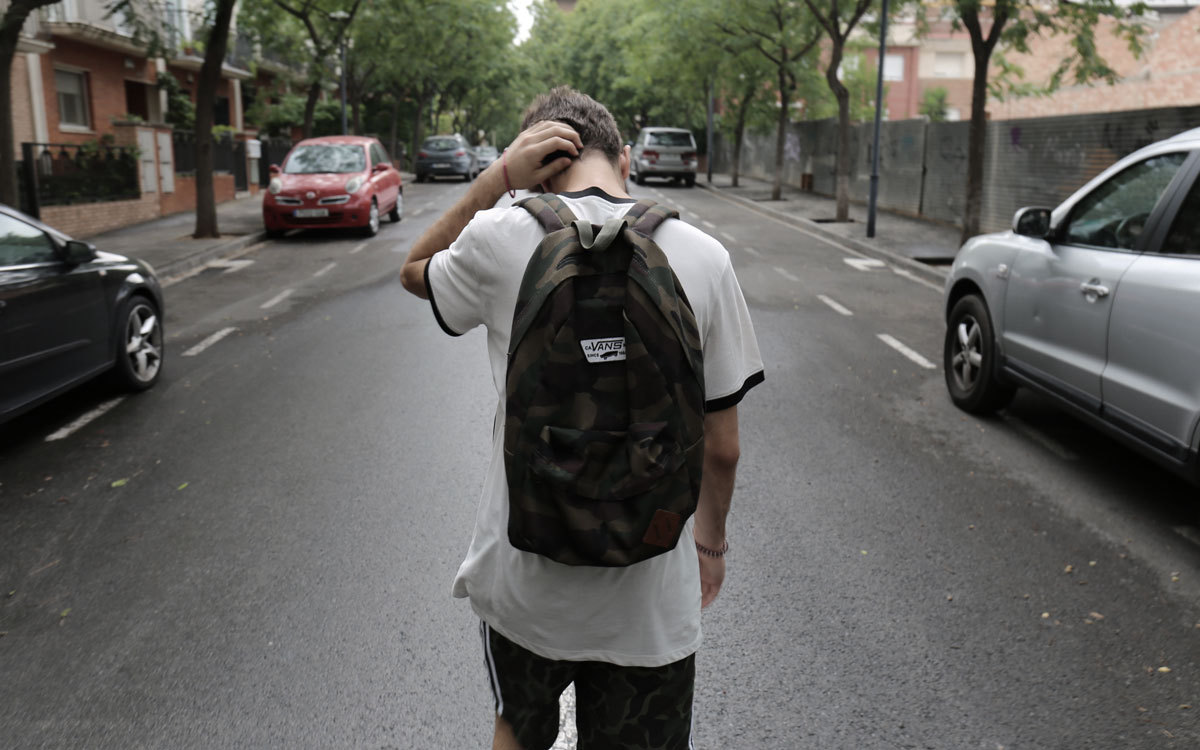 Improving the lives of families in residential neighborhoods

Inflexible or infrequent public transport in suburban and rural areas presents significant challenges for both families and the environment. Shared demand-responsive shuttles allow young people to travel safely and independently 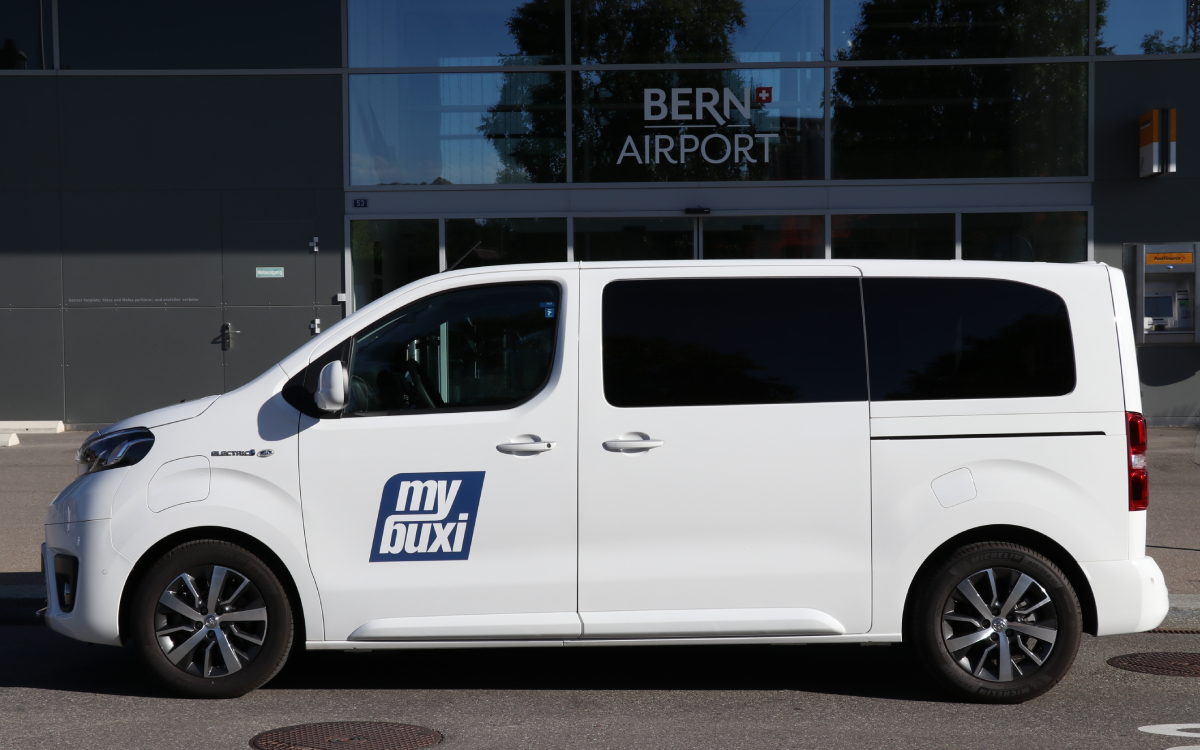 mybuxi has deployed a new On-Demand Transit operation in the municipality of Belp by utilizing Swvl’s technology. Together mybuxi and Swvl’s operations in Switzerland provide service to ~50,000 citizens, consolidating Swvl’s position as a leading provi 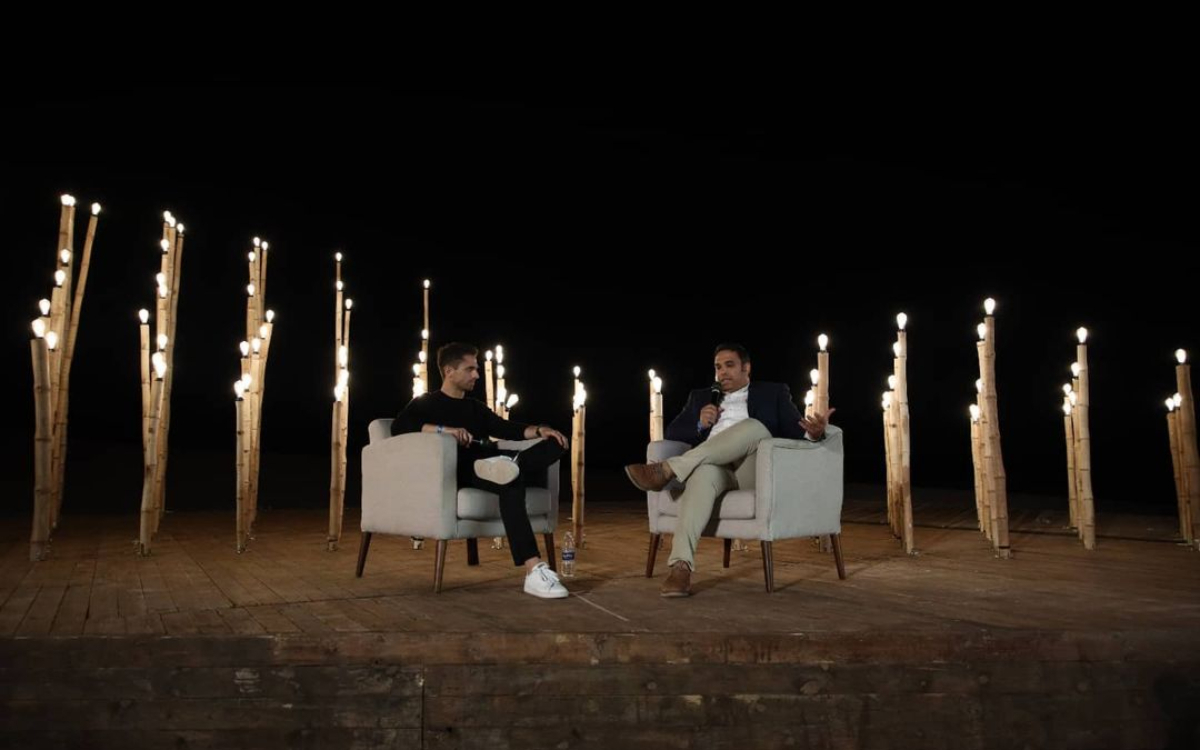 Summit at the Pyramids

Shotl has participated in this year's edition of RiseUp Summit, a major innovation and entrepreneurship event in the Middle East and North Africa region that takes place annually in Cairo, Egypt.