A new study suggests we may not need to wait for full uptake of autonomous vehicles to start seeing a positive effect on traffic flow.

The future is notoriously hard to predict, especially when it comes to new technology. With everyone from major vehicle manufacturers to ride-hailers to tech giants having an autonomous vehicle (AV) in development, it can seem more a question of “when” rather than “if”. When that “when” might be is hard to say, but we estimate 5-10 years at least before we see a relevant number of AVs on the roads. After all, significant barriers still remain in terms of legislation, real-world testing and public acceptance.

AVs still occupy a place in the public imagination that is more “Terminator” than “car of tomorrow”; However, advocates are keen to stress the benefits of improved safety —most road deaths are due to human error— reduced pollution and congestion and freed-up time when drivers become passengers. Until now, we’ve tended to assume that a full transition to AVs would be necessary for all that to occur. However, a new study from researchers at Bar-Ilan University, Israel, suggests otherwise.

Dr. Amir Goldental and Prof. Ido Kanter simulated “hybrid” traffic —a mix of AVs and regular vehicles— to find what proportion would be necessary to improve flow. Their results suggest just 5% AVs could make a difference, assuming they communicate with each other and organize into “clusters” containing and regulating the speed of other vehicles and negating the human tendency to overtake (see accompanying animation). Safety would also improve with fewer lane transitions made

They estimate this could be achieved in less than 2 minutes, with a corresponding 40% improvement in traffic flow efficiency and up to 28% reduction in fuel consumption. Since neither central control nor changes to current infrastructure and communication between AVs are necessary, they suggest development of appropriate regulations and guidelines to enable this should be a priority.

While this is, of course, a theoretical model, it is very welcome since predictions like this inform industry decisions and direction. And, if they’re right, it could be good news as we are likely to start seeing autonomous service vehicles on the roads before private ones. So that magic 5% may arrive sooner than we think.

There are a couple of caveats, however. For one, humans are even harder to predict than the future. Will flesh-and-blood drivers be content to sit behind AVs, unable to pass? Surely this could cause frustration and, potentially, road rage? It’s not clear whether the researchers have fully factored in the tendency for the mildest of us to turn into monsters behind the wheel.

More importantly, the simulation appears to assume the status quo of single- or low-occupancy vehicles, both AV and regular. At Shotl, we would like to see a simulation assuming multiple-occupancy AVs, which would improve traffic flow still further. We’re working towards a future where vehicles are not only autonomous but also shared, such as our collaboration with Sensible4 trialing electric, autonomous busses in Finland. We believe this is the only way to realize the full potential of any new mobility solutions and achieve the holy grail of fewer vehicles on the roads, reduced pollution and congestion and urban space reclaimed for people. 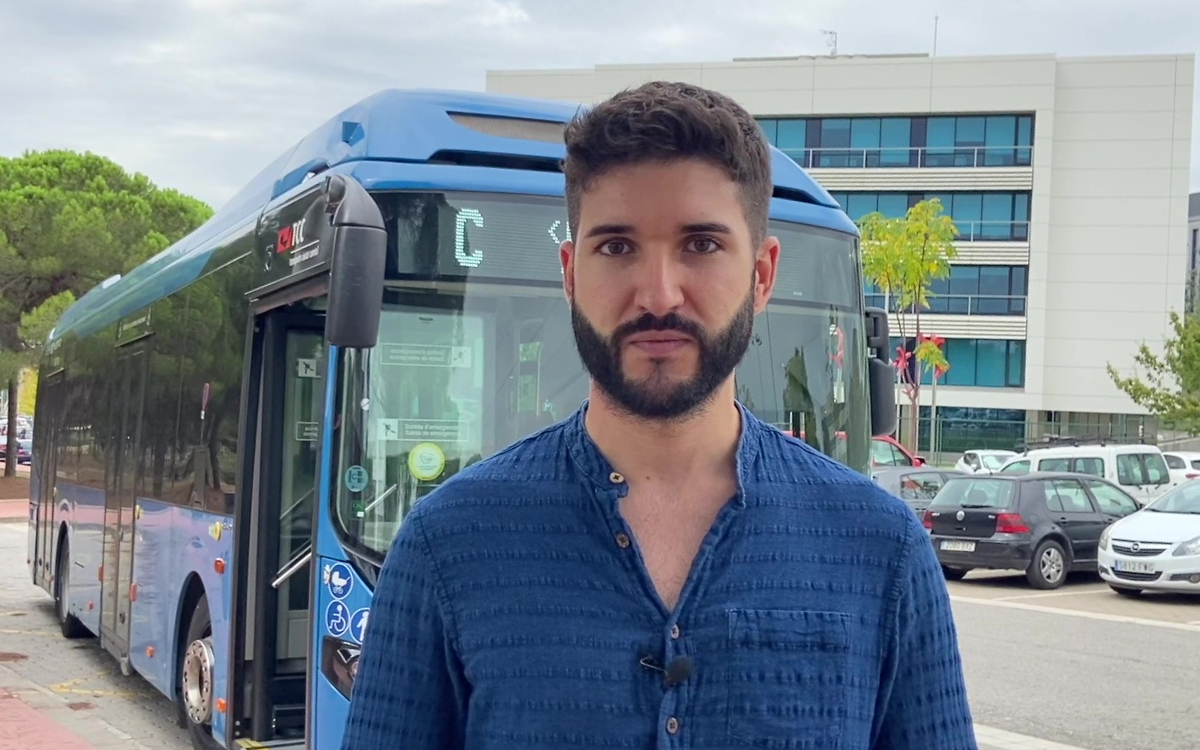 As of October 2022, Shotl will participate in EIT Urban Mobility’s “Disrupting MaaS” online course. We’ll be sharing our knowledge of MaaS systems integrations, as well as use cases in Japan and Scotland. 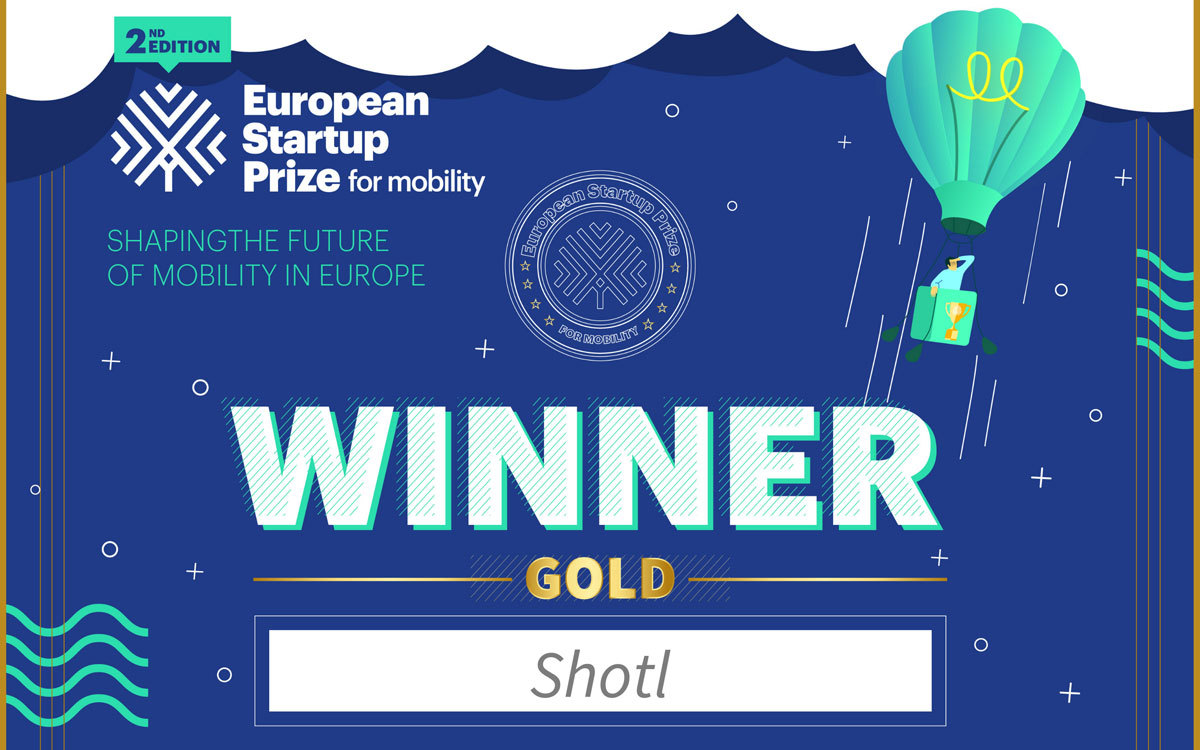 We are excited to announce that Shotl has won a Gold Award at the 2019 edition of The European Start-up Prize for Mobility (EUSP). 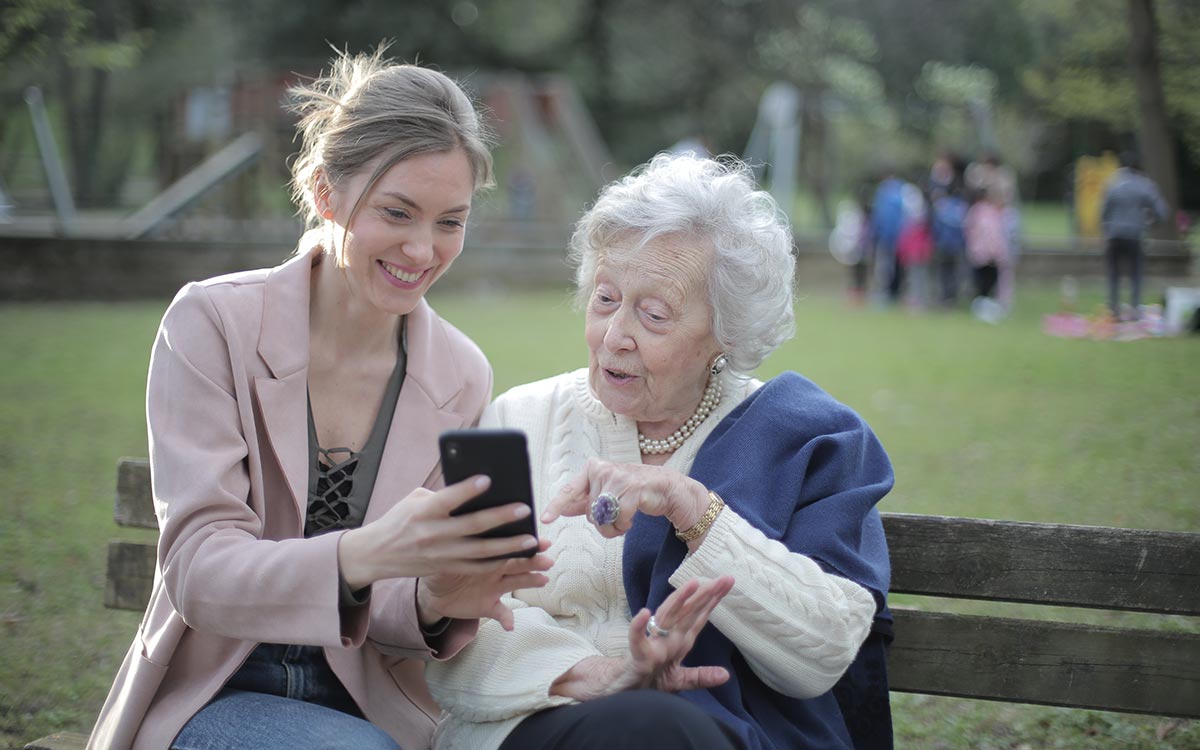 DRT challenges - getting people on the bus

At Shotl, we’re often asked what the greatest challenges are in getting people to accept our model of flexible, demand-responsive transit. The answer may surprise you.