We’re used to talking about multimodal mobility-as-a-service (MaaS) in big cities, but that’s often where the conversation ends. However, we believe there are also compelling reasons to implement it in smaller municipalities, with a few adjustments.

Moovmi has analyzed the transport plans of 20 smaller European and North American cities and towns to identify opportunities for multimodal MaaS. They concluded integrated, user-centered transit is a feasible, cost-effective solution to enhance mobility and quality of life in lower-density communities as well as big cities.

Of course, MaaS has to be tailored to local needs, for example, by providing a phone line in areas with low rates of smartphone ownership or internet access. But we know it can work in multiple scenarios. All it takes is two or more transport modes integrated into a user-focused, one-stop-shop for ticketing, timetables and payment. Smaller locations may lack the number of modes or frequency big cities enjoy, but creative solutions like including taxis or car hire in subscription passes can compensate.

That got us thinking: If MaaS can work almost anywhere, why isn’t it more widespread outside big cities?

Can mobility-as-a-service work in small municipalities?

Mobility-as-a-Service can work in small municipalities with enough public transport users. However, what usually happens is that lower ridership means less revenue to reinvest in improving services. This creates a vicious circle of higher dependency on private vehicles, which means less public concern and demand, which means less motivation for authorities to improve things…. (you get the picture). After all, why invest in repackaging transit and marketing a seamless user experience if you can’t make the service itself any more attractive? Also, small cities don’t suffer the crushing congestion of larger ones, meaning the car’s convenience is real, versus only perceived in big cities, so there’s less incentive to use alternative modes.

How do people use transport in big cities?

In big cities, people are used to using multiple modes of individual and shared transport, and to getting around without a car. So, when MaaS comes along, it’s more evolution than revolution and the transition is relatively smooth. In rural areas and smaller cities, as well as the challenges of creating a cost-effective, attractive system, the conceptual leap is greater.

There is also a misconception in the minds of transit planners that all modes must be in place before moving to MaaS, which can mean a lot of work and investment! However, we believe authorities can bypass this linear route to building up services and go straight to integrating carshares or similar schemes. Not only is this more feasible and affordable than putting in bus lines, it offers the chance to shape young people’s habits towards shared transit before they purchase their first car.

What do small municipalities need to make MaaS work?

Small municipalities need last-mile transit to make MaaS work. In big cities, you can take an e-scooter or fold-up bike on the train, get a bike-share or just walk the last part of the journey home from the nearest subway or bus stop; it’s rarely very far. In small cities, however, that last mile may really be a mile, or more! Which brings us back to the whole car dependency thing.

This is where we see an opportunity for demand-responsive transit (DRT), particularly in the context of increased home working in rural or suburban towns and villages due to Covid-19. These people still need to travel, but less often and over longer distances: for example, a weekly visit to the office in the city rather than a daily commute. If public transport is inconvenient or last-mile options are lacking, they will fall back on the car. If, however, we implement last-mile DRT now, while habits are changing anyway, we have a great opportunity to pave the way for MaaS in low-density municipalities. And that will only be a good thing. 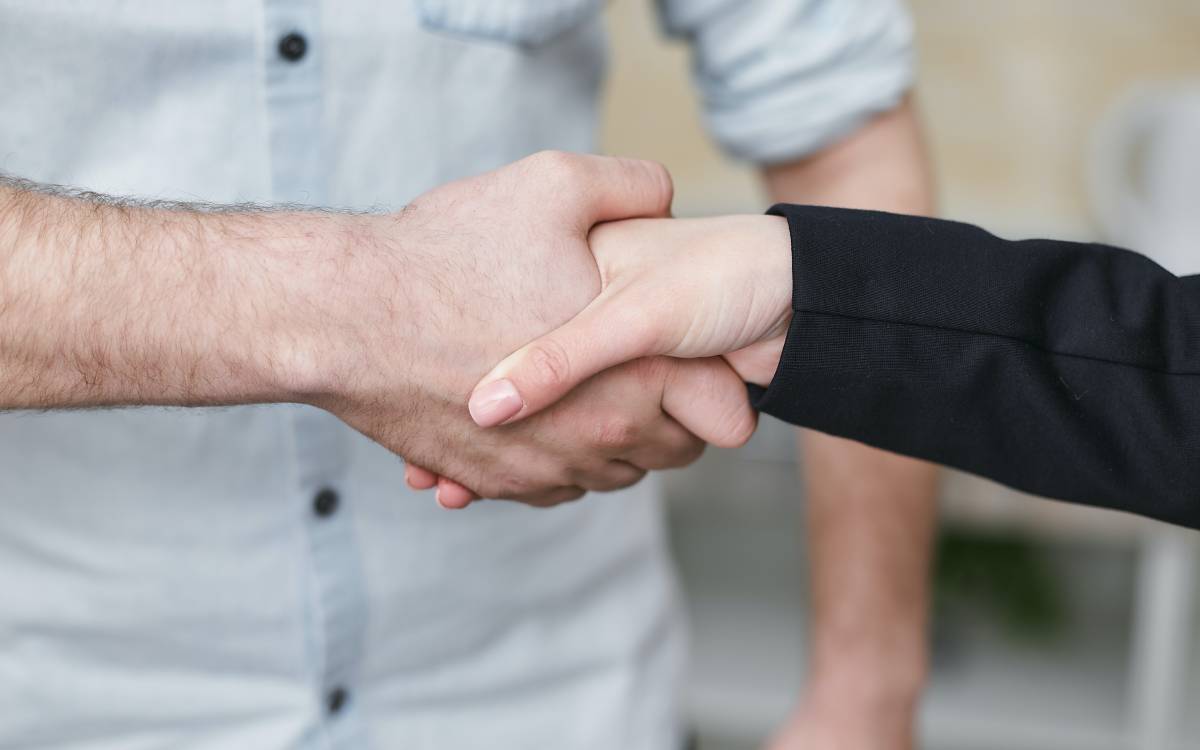 After being paralyzed by the global pandemic, the world is slowly starting to turn again. Clear examples are the recovery of mobility and the return of in-person attendance at fairs, congresses, and events. 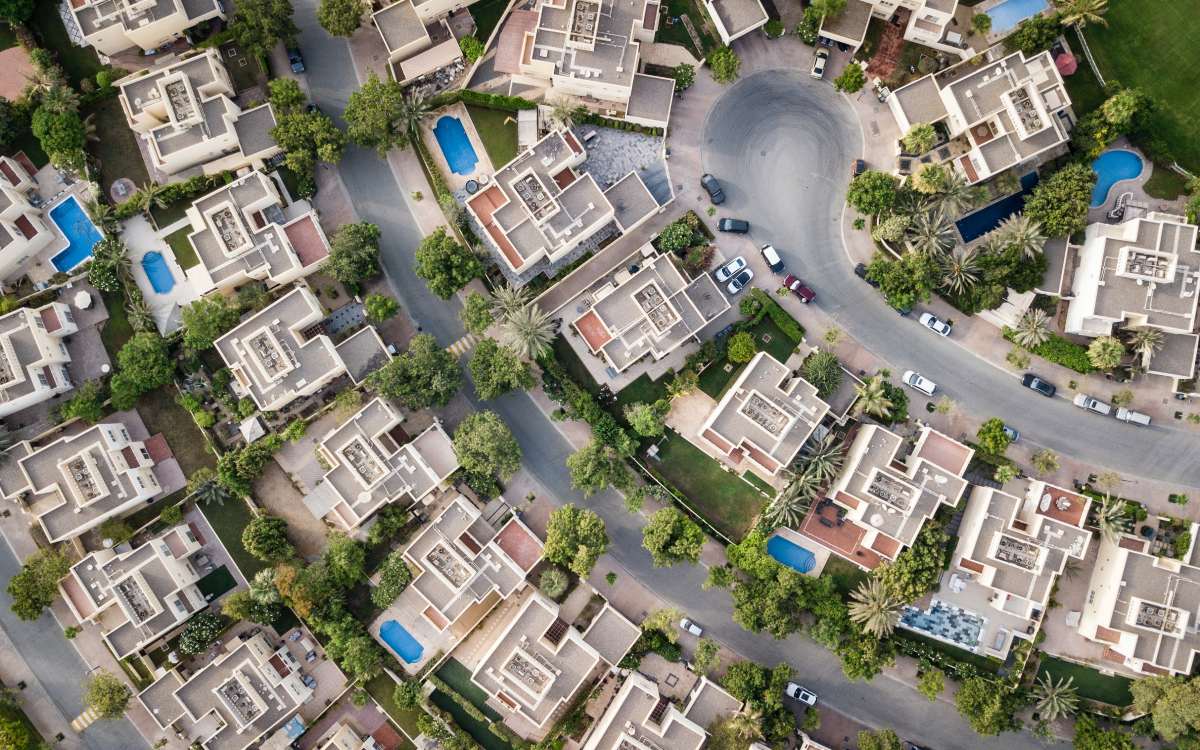 At Shotl, our experience shows demand-responsive transit (DRT) works best in suburban or rural areas that are underserved by traditional fixed-route/schedule transit. With this in mind, we take a look at three European regions that are leading the way 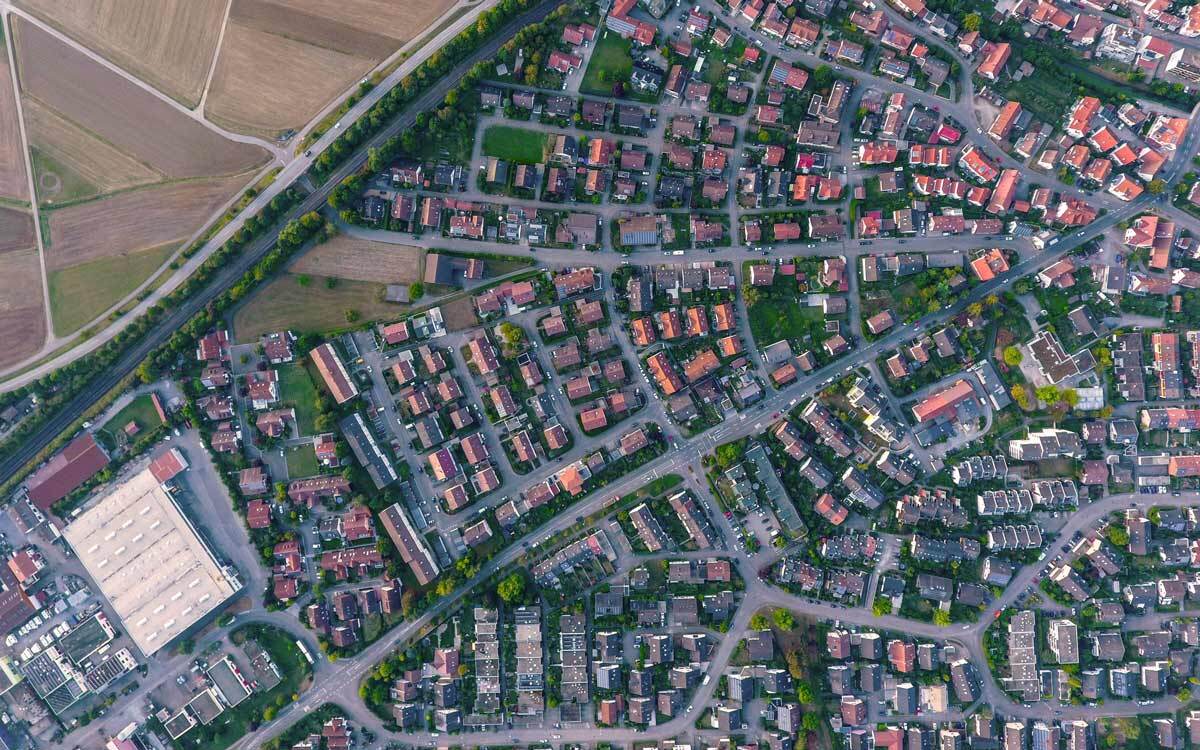